Besides keeping busy all year producing live events, running a professional recording studio and several youth projects, we at the Submarine also manage a number of larger projects on national and international scale.

Read about them here:

The International Music Showcase Festival – Where the finest new Israeli music is revealed to representatives from the global music industry.

The Greenhouse Project – A project aimed at furthering the musical and professional development of local artists and groups.

Scroll down to read more about each of our projects

100 professionals from the music industry – festival directors, club and venue owners, international label representatives, cultural establishment managers and directors, journalists and many many more – all arrive in Israel once a year to watch, experience and adopt the Israeli music they see live alongside a warm local audience. A powerful, professional, international experience for both the Iisraeli music scene and guests from abroad.

The International Showcase is a project created by the Yellow Submarine in association with Israel’s Foreign Ministry, and is the official showcase for the finest Rock, Electronic, Jazz and World Music groups active in Israel, presenting them to major players in the worldwide music industry.

The Showcase is critical in connecting Israeli music with the world. The festival ties Israeli musicians with representatives from the music industry all over the globe, and has to this day produced incredible results. The festival offers groups major exposure, performances overseas, access to new audiences and international connections.

How does it work? The Yellow Submarine locates and contacts professionals from many facets  of the music industry, such as: international festival directors (both large and small scale), managers and directors of cultural centers, club and venue owners, agents and buyers, promoters and producers, international label representatives, journalists, bloggers and radio broadcasters from all over the world.
The invitations go out, RSVPs come in, and every year we gather close to 100 guests from many countries. Around 50 guests arrive in Israel for each weekend of the festival, hailing from all over: China, Japan, Taiwan, USA, Russia, Australia and all over Europe. Guests come to hear, see and experience Israel and Israeli music in all of it’s styles, over just a few days.

Every year we broaden our knowledge and learn more about the international music market, and so make every effort to invite guests from the most appropriate establishments.

The festival features approximately 50 Israeli groups, in many genres and styles, who are chosen out of over 500 applications. This showcase is considered one of the finest and best known in the world.

Imagine an Israeli artist’s greatest hits turned inside out and transformed into an alternative and surprising adaptation- often challenging, intimate, and exciting. This is what happens in the Yellow Submarine’s Non Standard Project.

Throughout the project, our house band features artists from a wide range of musical creation – leading to a series of new and “Non Standard” encounters: collisions of styles and genres (primarily Jazz and Israeli music), of artists and musicians, and foremostly- a brand new encounter with previously existing musical pieces, whether they be familiar or unknown.

Selected works from each artist receive a complete makeover – dressed fresh and in an often surprising manner. The result tends to come as a surprise, to both artists and to the group as a whole, and most of all to the unsuspecting audience.

The Non Standards Project performs only 2 shows for each round- one in Jerusalem and one in Tel Aviv. To this day the project has featured a fine selection of Israeli artists such as: Esther Rada, Shlomo Gronich, Alon Aloarchik, Yoni Rechter, Yonatan Raziel, Mira Awad, Efrat Gosh, Avishai Cohen, Shlomi Shaban, Amal Morkos, Tamar Eisenmann, Maor Cohen, Gal Toren, Leah Shabat, Mika Karni and others.

International artists featured in the program include:

In it’s first run, the project was musically directed and arranged by pianist Itai Rosenbaum, and was accompanied by the Yellow Submarine Ensemble, which includes Submarine director Atcha Bar on guitar, Submarine manager and sax player Yaron Mohar, Yurai Oren on bass, and drummer Yaki Levi on rhythm.

In recent years, musical direction has passed to the hands of Tomer Bar, a young pianist and composer who has 5 studio albums under his belt, and who regularly collaborates with the country’s top musicians.

4 local groups enter our program annually. The project’s goals are planned together with the artists, after which several accompanying professionals are chosen for each group, and most importantly – the Submarine participates in funding 50% of the project.

The Yellow Submarine’s Greenhouse project was founded with the vision of supporting and assisting local musicians in developing their career in Jerusalem, in hope that their artistic activity in the city helps create strong foundations for even more creative and cultural activity in Jerusalem – for the artists as well as for all other city residents.

The project begins by locating appropriate candidates (usually graduates of the art schools and institutions in the city), and together with them create a work plan for the whole year- one that is best suited for the artists’ needs and capabilities. The idea is to further their development, in consideration of their professional level, their personal goals and their audience. Throughout the year, industry professionals are chosen to accompany, aim and direct the groups towards achieving their goals to completion.

Each year, 4 active artists or groups are chosen to participate. Every artist selected  receives our help in building their own unique workflow, a set of project goals, a financial plan and assistance in selecting an accompanying professional.

Half the project’s funds are supplied by the artist, while the other half is covered by the Submarine. 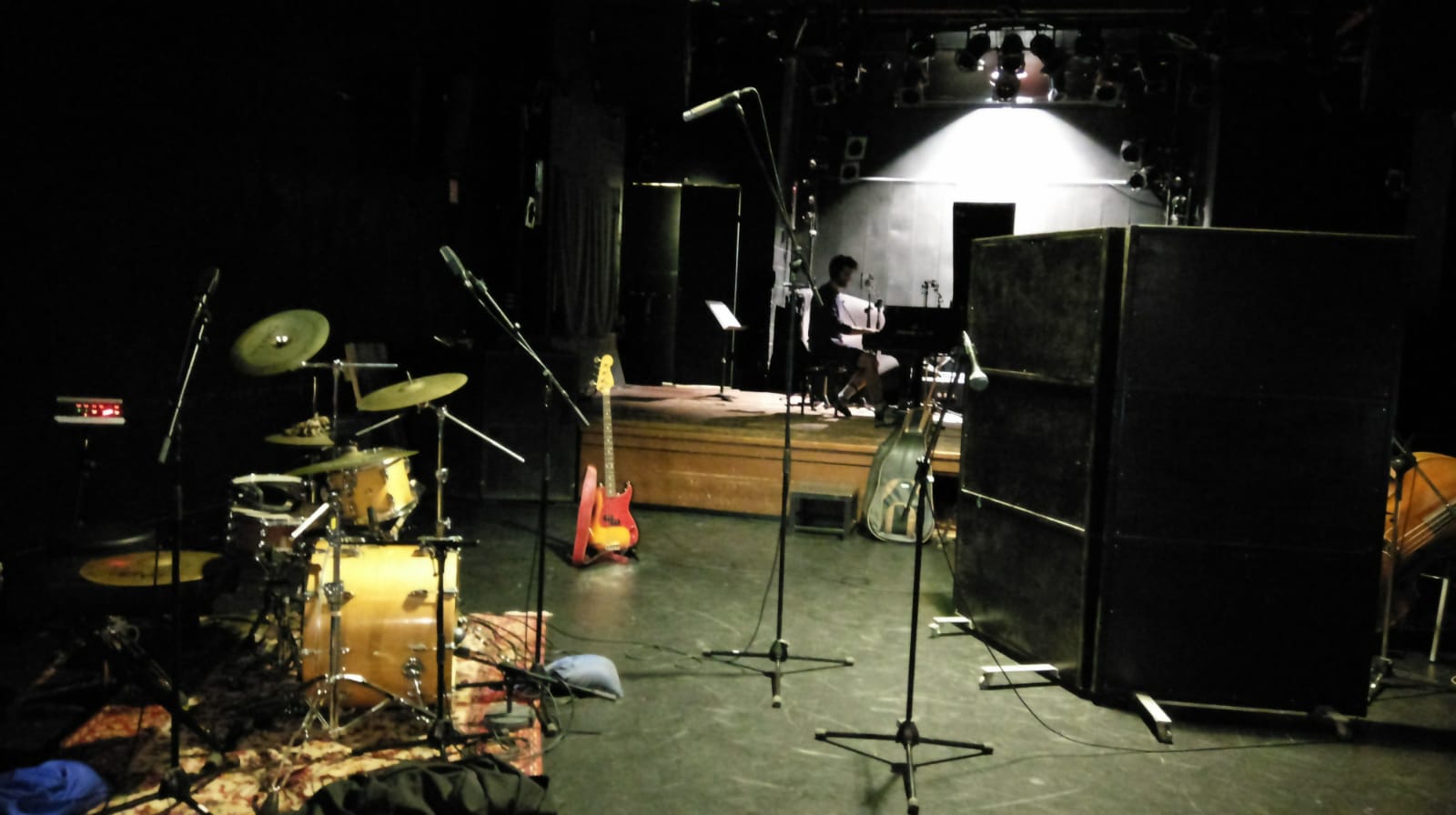 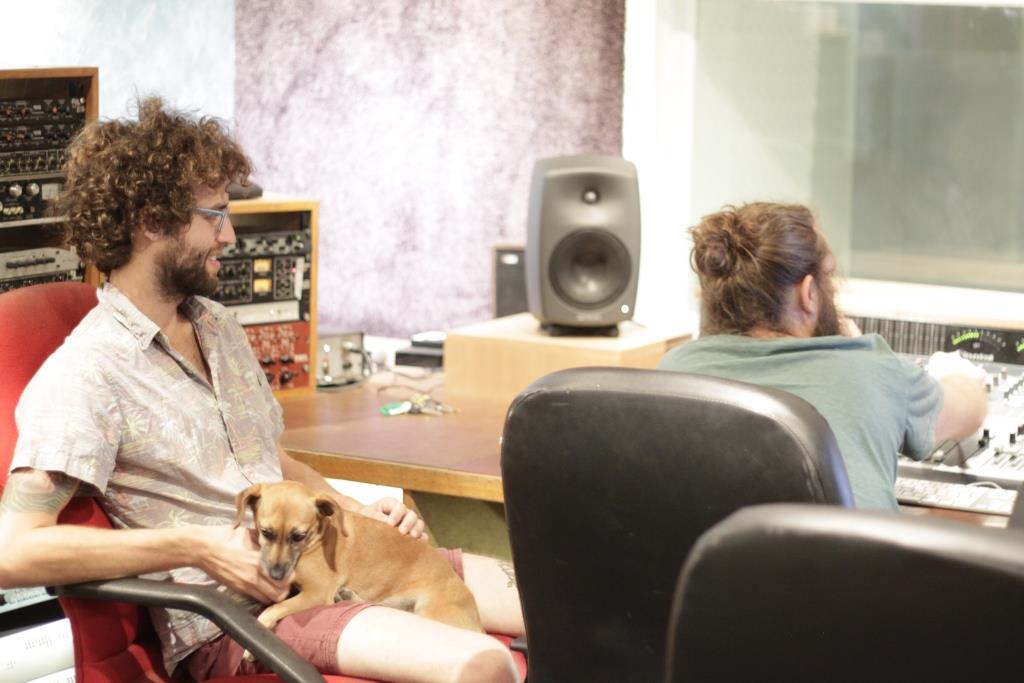 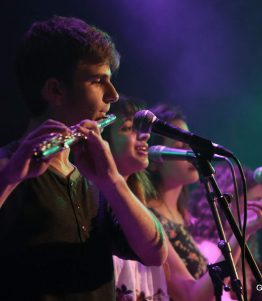 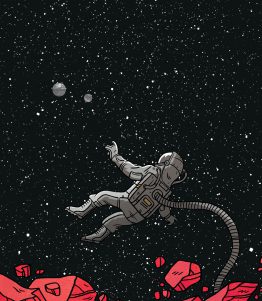