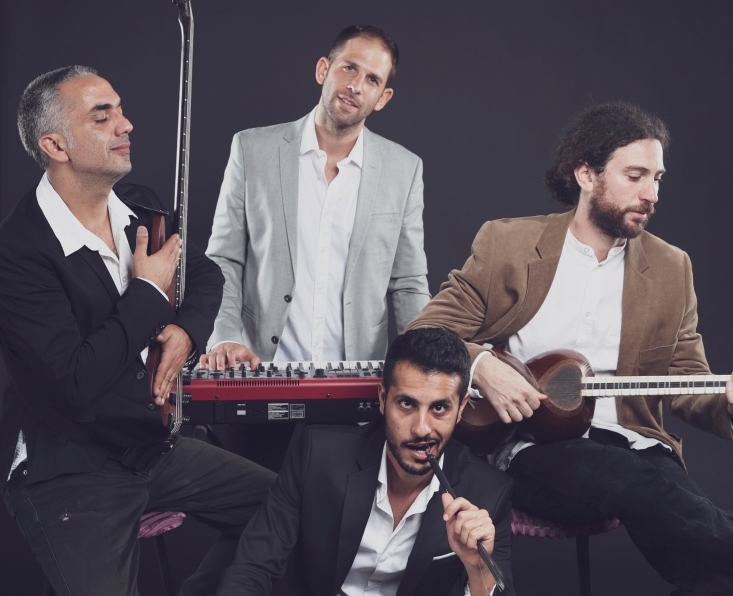 After two years of writing, rehearsing, and performing original compositions across Israel, Brio is thrilled to be debuting their first album in Jerusalem where the band was formed.