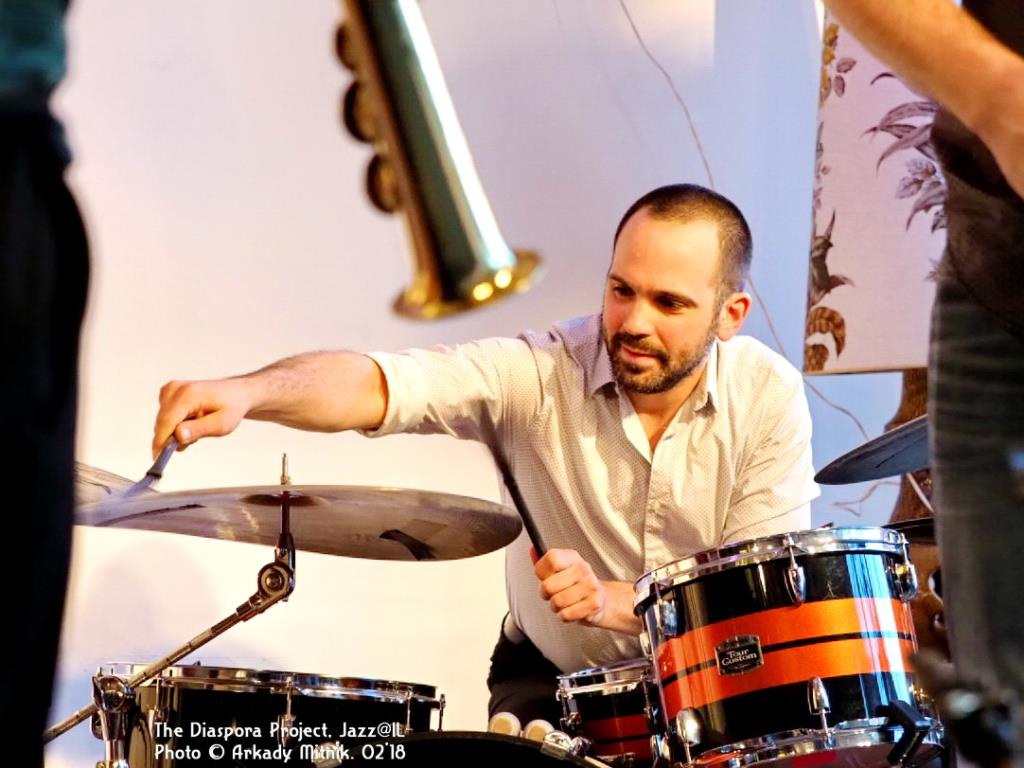 In 2013 Shlomo began to gather traditional music from around the world, and later on, started Shlomo to bring his own compositions, in addition to the new arrangements for traditional folk songs, while keeping this unique sound.
Udi Shlomo was born in Israel (Kibbutz Nachshon) and immigrated to Norway (Trondheim) in 2010, after 10 years of successful career in the Israeli music scene, where he played with some of the best
musicians in Israel. Udi performed with international artists such as Sheila Jordan, Lew Soloff, Judy Silvano and Chuck Israel, when they performed in Israel. Over the years Shlomo has played at venues such as: