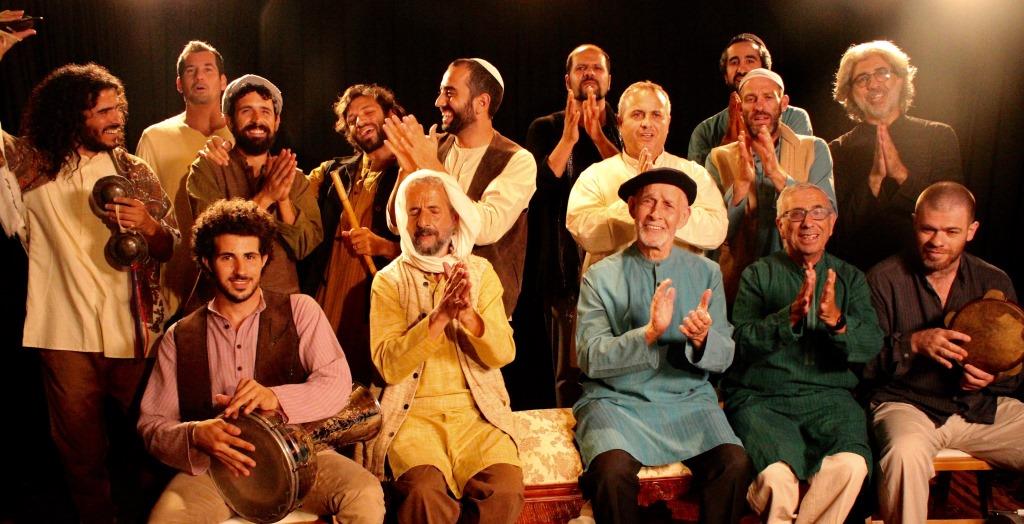 The piyyutim of the Penitential Prayers chanted before the Jewish New Year are some of the most beautiful and powerful liturgical poems in the entire Jewish prayer literature.

In this performance, which is essentially a public prayer along with the audience, the Ensemble sings the Selichot, including rare melodies from various geographical locations.

The performance integrates the realms of the individual and the synagogue, the traditional and the contemporary — from numerous regions of Middle East, North Africa, Eastern Europe, and Israel, through the prayer songs of Leonard Cohen.